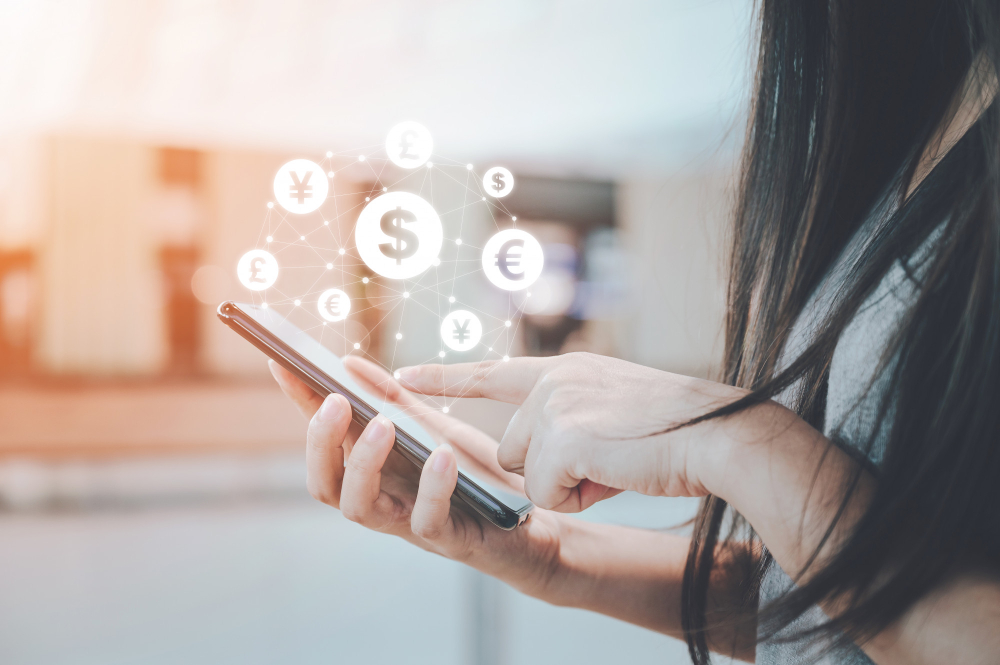 What are DAOs and How No-Code can Help It Grow?

We are witnessing the unfolding of a new internet generation. Web3 is built upon the core concepts of decentralization, openness, and greater user utility that lets users have more control of their data. We have a full feature of Web3 in this previous article, No-Code as a Tool in Web 3. One of its core features is decentralization which breaks down the intermediaries and provides more control for users.

The concept of decentralization is taken a further step with DAOs or decentralized autonomous organizations. New York Times defined it as a “new kind of organizational structure, built with blockchain technology, that is often described as a sort of crypto co-op.” This means that there are governing bodies that oversee the allocation of resources tied to the projects they are associated with and are also tasked with ensuring the long-term success of the project. When you think about it, it sounds like a blockchain version of Reddit or Kickstarter where anyone can work for a common goal. This new structure can be used for leisure and even for business processes. The DAO market today is estimated to be worth $10 billion and has the potential to grow to $250 billion by 2027. DAOs are Web3 communities that enable decentralized ownership for social communities, corporate governance, NFT projects, investment funds, and more.

As we enter the new era of the internet, will tools like no-code still be of relevance? Indeed it will be and it can help propel this new generation into mainstream usage. In this article, we dip our toes into DAOs, its benefit, and how no-code will fit in all of it

Wikipedia defines DAO (Decentralized Autonomous Organization) as an organization represented by rules encoded as a transparent computer program, controlled by the organization members, and not influenced by a central government. As the rules are embedded into the code, no managers are needed, thus removing any bureaucracy or hierarchy hurdles.

‍
It can create a safe and trusted environment where social organizations can connect. Through blockchain, there is confidence in transactions and value exchanges. Members of DAOs often buy their way in, most of the time purchasing a governance token specifically for the DAO that gives them the ability to vote on decisions that are made around how the pool of money is spent and managed. These groups can be made up of people from around the world, who often communicate on Discord channels.

DAOs can have different goals that involve monetary voting such as personal interests or be a space where people can stake, lend and borrow their crypto assets.

What are the benefits of using DAO?

This is the core benefit of DAOs that removes the gatekeeping concept of managers and intermediaries. DAOs rely on the collective participation of the members rather than depending on one individual.

In the case of a traditional publicly-traded company, the CEO and the board of directors have the final say in decision making and other initiatives by the company. As a result, employees, users, and customers don’t come into the picture when thinking about the future direction of an organization.

Members of an organization can express their voice for the organization’s future. The voting power is distributed significantly more in comparison to traditional organizations with centralized leadership. A DAO can accept donations from anyone around the world and the members can decide how to spend donations. An example of this is when Jenny DAO acquired an original song by Steve Aoki and 3LAU. This metaverse organization provides fractional ownership of NFTs so its members will be able to oversee the purchase and control of the vault where these NFTs will be added.

DAOs were introduced because of smart contracts and blockchain technology. It allows the organization's users to enjoy complete transparency and control over what the DAO purchases. Each interaction between the organization and users can be expressed using a smart contract. Ideally, an AI-powered DAO can automate all management and administrative functions without the requirement of an individual's input.

How to Create DAOs with No-Code

‍
No-code has the ability to turn anyone into citizen developers. It lets them create programs, mint NFTs, utilize AI and so much more. Creating DAOs is a new and exciting concept that can benefit charities and organizations in their fundraising efforts.

Leading no-code platforms like DAOHaus, Colony, and Aragon have been paving the way for a group to easily create it. Some of them offer elements of  DAO including treasury, voting, governance, token gating, group chat, vote delegation, and a wallet into one cohesive experience.

DAOHaus lets users choose between two modes such as the HARD mode which lets them set their own parameters or rules within the DAO such as which tokens you’ll accept for proposal deposits and rewards, and how many proposals you’ll allow per day, and how long proposals will remain open.

As a starting technology, there are risks and disadvantages loaded into DAOs such as

Security and hacker vulnerability of DAOs

Creators of decentralized autonomous organizations can make mistakes in the code that can lead to significant losses. One of the prime examples is the story of Slock.it, is one of the DAO pioneers that lost $50M due to security vulnerability.

Obliged to obey the opinion of the majority

The majority may not always mean the best decision to make especially when a large sum is included.

Since this is made in a blockchain technology there is no one governing institution that can help regulate if ever there are abuses to it.

As both technologies mature and become more sophisticated, we might see more of these two together. After all, both are just beginning but their adoption has grown at a steady pace. DAOs do have the potential to change how we work and how we raise money for special causes. However, you have to tread carefully since this is unregulated and the money that everyone owns can be potentially lost in a blink of an eye. No-code opens up DAO for citizen developers and this can open more doors. DAO and no-code are just starting and it's up to us how we can make it safe and viable for the future.

If you want to start building DAOs with no-coder just want to know how it can help0 your startup, you can schedule a FREE consultation call HERE.

Sign up for our newsletter for more info no-code and how Estel is growing. 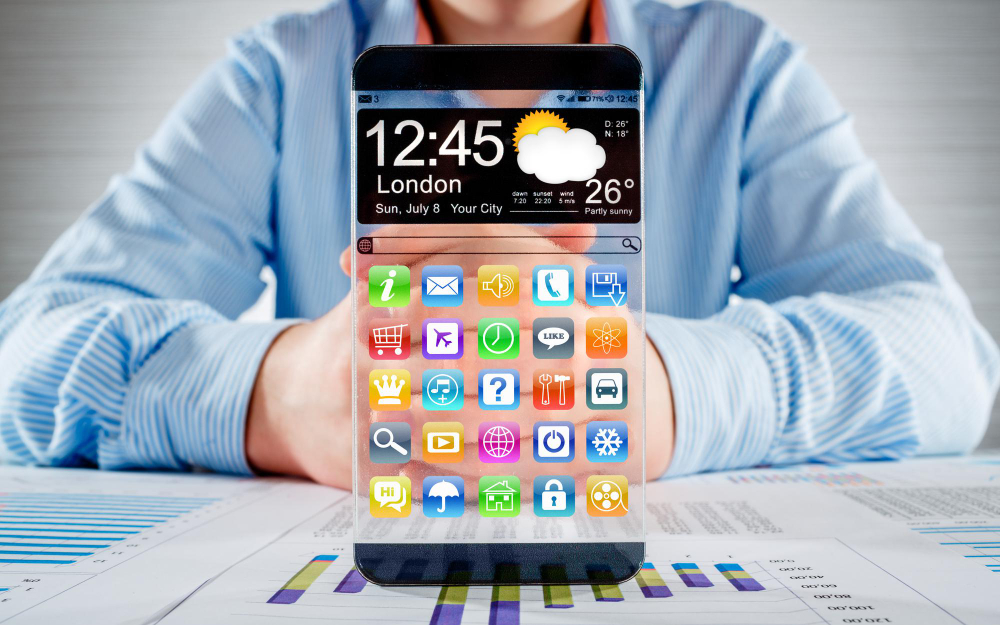 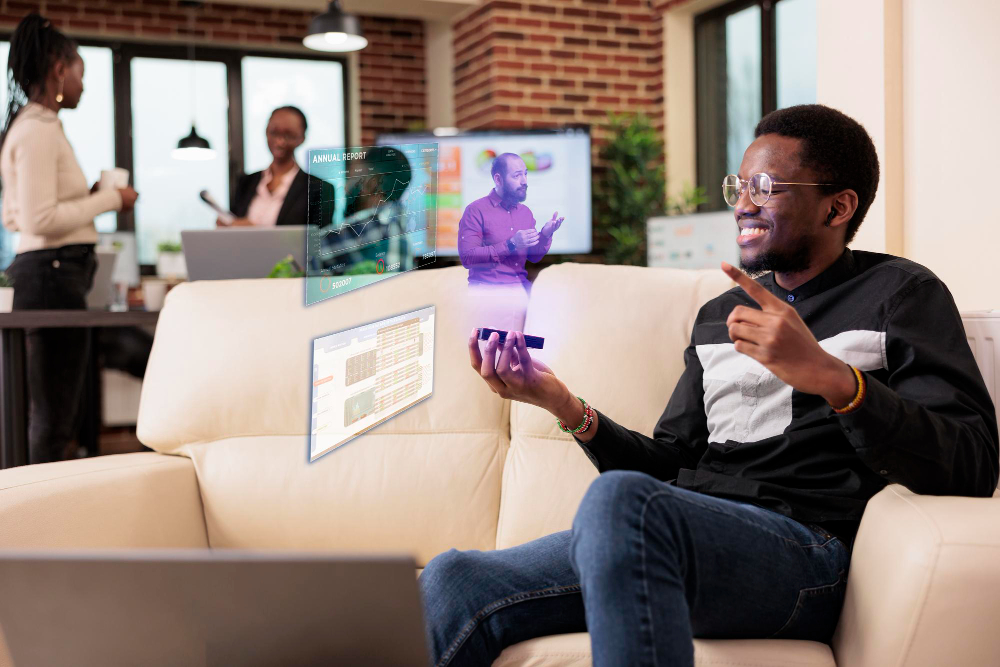